If you look back, a number of successful sport tourism events were held in the country. This event was also an effective promotion event for Indonesia tourism to foreign countries. Moreover, various regions in Indonesia are also competing to develop their respective sport tourism to attract tourists. 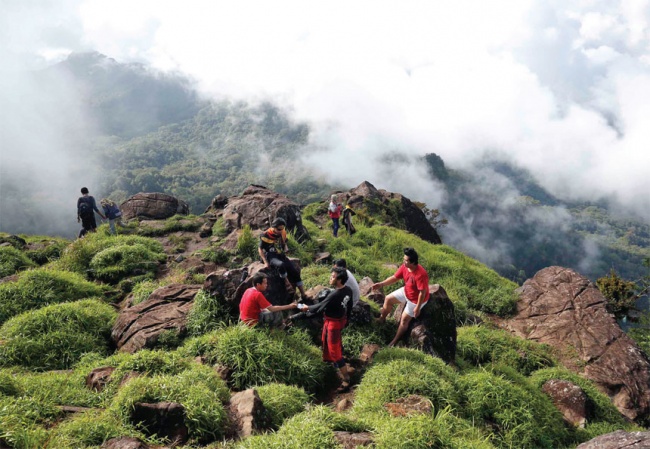 Tour de Singkarak has indeed become one of the sport tourism events that always invites the curiosity of tourists. Since it was held in 2009, the bicycle racing event which was held around Lake Singkarak, West Sumatra has made significant progress every year, both in the number of competition participants, organizers, and also tourists.

For example, in 2009 only 7 foreign participants took part in this event. However, then it always increases every year and in 2018, the event was attended by 114 participants consisting of 20 teams from various countries. Then, in the following year, this agenda continued to be a prestigious event that was attended by no less than 18 countries.

Although every year sports tourism enthusiasts are increasing, the pandemic that occurs has quite give impact on this event in Indonesia. This is due to the postponement of several international and domestic sporting events. However, the huge potential for sports tourism in Indonesia is believed to be an attraction for both domestic and foreign tourists after the COVID-19 pandemic.

Conclusion:
International sports events can be an attraction for Indonesian tourism. Such as the Asian Games, Tour de Banyuwangi Ijen, Ironman Bintan, Jogja International Heritage Walk, Borobudur Marathon and many others. Sport tourism has become a new tourism trend with a very wide market, especially Indonesia that has natural resources such as mountains, seas and lakes which can be used for various sporting events.