This ritual is having purpose to be the reinforcement from bad situations that might happened within the society. This kind of ritual can also be found in some area in Indonesia, like Sintren ritual in Cirebon, Jaran Kepang and Sanghyang in Bali. 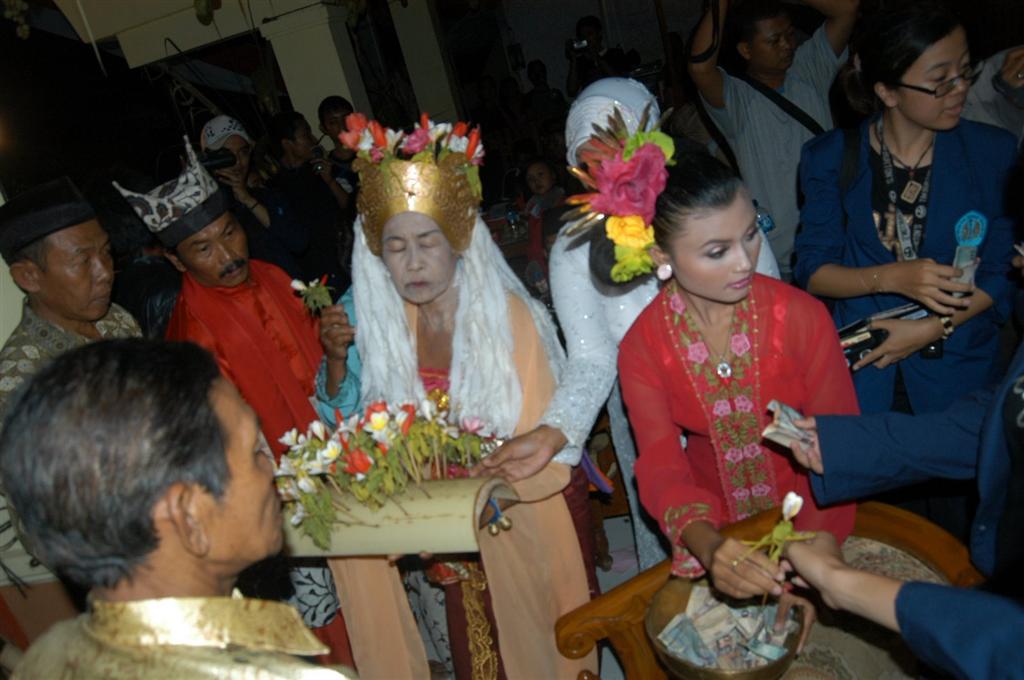 The dancers that allowed to perform Seblang dance are chosen by the shaman from each village. Moreover, it will be better if the chosen dancers are the descendants of the earlier dancers.

Seblang dance is  a very old tradition, so it is difficult to trace the origin of the commencement. However, historical records show that the first known Seblang was a woman named Semi, which also became the first woman Gandrung dance pioneer (died 1973).

After recovering from her illness, then her mother’s vow (Mak Midah or Mak Milah ) must be revealed, Semi  finally became the first seblang dancer in the age of her childhood until her teenage age, the she started to become a  Gandrung dancer.