Top Must Visit Places in Indonesia : 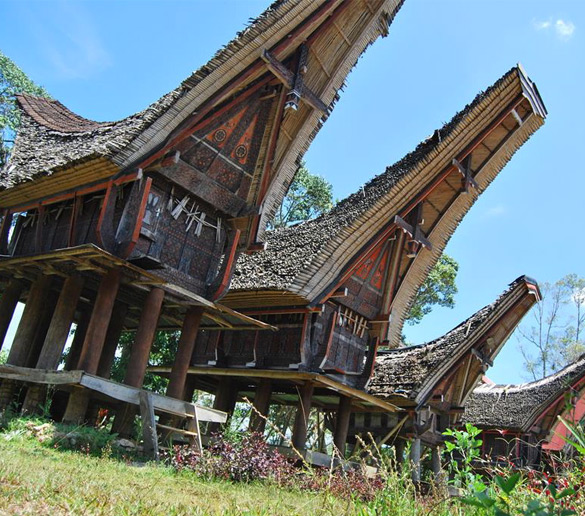 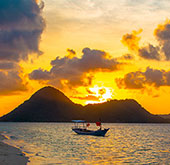 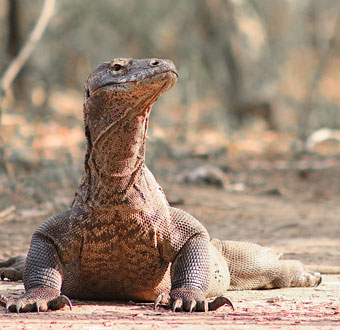 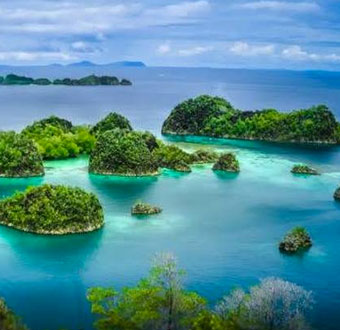 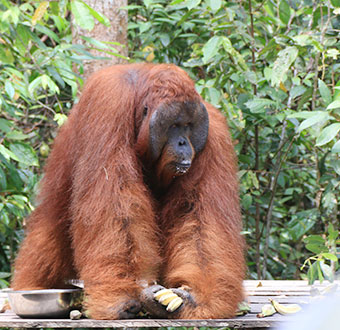 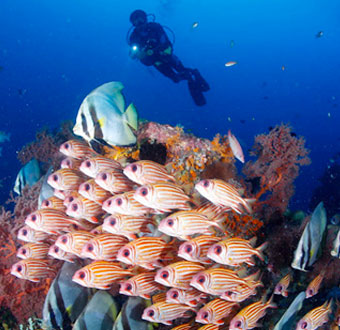 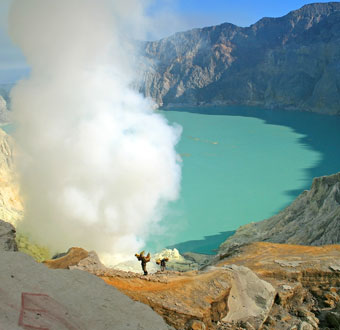 Indonesia is the largest archipelago in the world, range from Sabang in Aceh to Merauke in Papua, which is made up of thousands of large and small islands, which are connected by the strait and sea. According to data from the Ministry of Interior of the Republic Indonesia in 2010 was as much as 17,504 islands. 7,870 of them have names, while 9,634 do not have a name.

The total area of the Indonesian ocean broader than its land, Indonesia's land area of 1.91 million km2, while the area of oceans is 6.279 million km2. With such widespread Indonesia kept many natural resources on land and under the sea is beautiful. No wonder if Indonesia has many wonderful spots especially in the sector of the beach. Due to the geographical position of Indonesia itself that is located in parts of the equator. Among the many beaches, there are several beaches in Indonesia are categorized as the most beautiful beaches in the world. Among other Senggigi Beach in Lombok, Kuta Beach in Bali, Bunaken Beach in Manado, and many other beautiful beaches.

Indonesia has very beautiful natural wealth. Because of its natural beauty that Indonesia has become a tourist destination that is much coveted by both local and international travelers from around the world. Panorama in Indonesia is certainly not inferior to other countries. For it would not hurt if we went on holiday to enjoy a variety of natural beauty that exist in Indonesia and make it as a tourist destination.

Not only that, Indonesia is also rich in culture, various tribes living in Indonesia with harmony and peace, each tribe has its own characteristics that make cultural diversity in Indonesia, besides Indonesia also has a distinctive culinary in each territory.

Indonesia is the country that has extraordinary natural wealth. In fact, all the world is well-known attractions here. Indonesia has hundreds of National Parks that must to visit. One of them is the Komodo National Park is the sole habitat of Komodo in the world. In addition, there is also a favorite of international climbers is Carstensz Pyramid where this mountain was shrouded in eternal snow. Indeed, the wealth of natural attractions Indonesia countless. To prove it, please visit Indonesia as recommended tourist destination by presenting the most complete natural wealth on earth.